Our company is committed to providing excellent customer care in the Las Vegas and surrounding areas. Our professionals are fast and reliable and we have prices that won’t break the bank.

If you are looking for a new look for your home, look no further! Epoxy flooring has many customizable options to bring life to your home. With its smooth finish and durability, these floors are built to last!

There are many ways we can customize your epoxy floor coating. There are many areas we provide services in! Our service areas include: 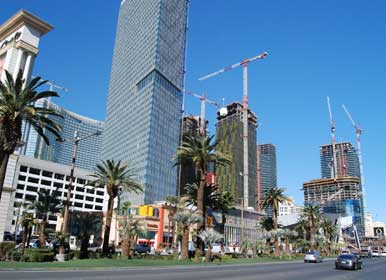 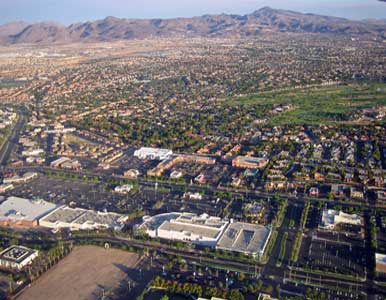 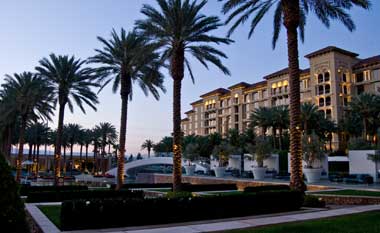 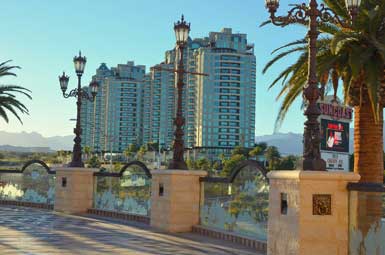 We are here to Help You Get Started in the right direction with your Project.

Get A Free Quote 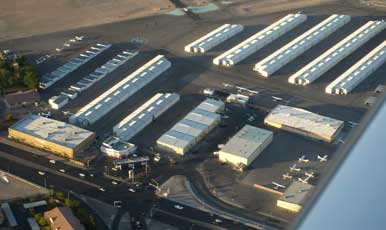 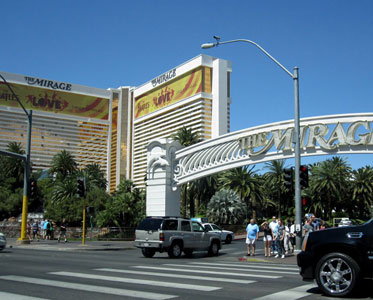 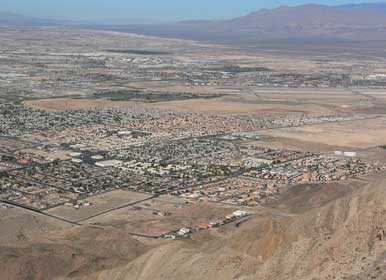 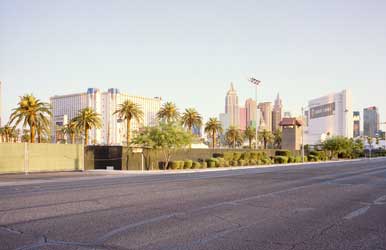 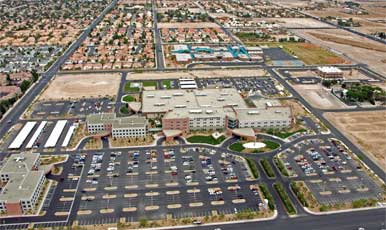 There are many ways you can customize your epoxy floor coatings to fit your needs. With many different textures and colors to choose from you can have the floor of your dreams! Although outside of our service area… if you are looking for epoxy flooring check out concrete contractors Oahu